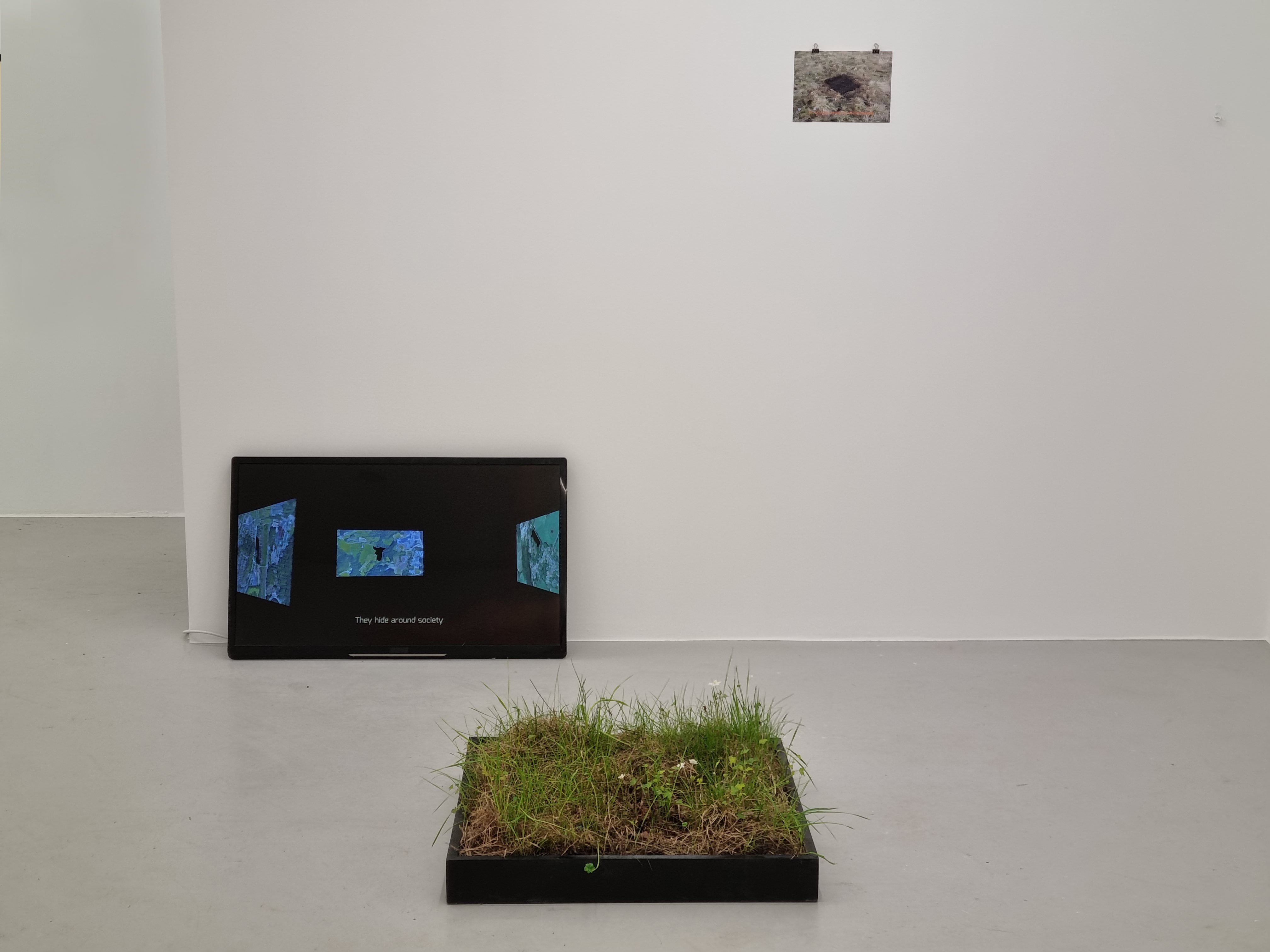 The work Mundane Magic is a meditation on the mushroom “Liberty Cap” and how it coexists with society. In the video the mushroom is seen as sacred because of its usage in rituals through time. Its threads to other but mundane phenomena are shed light upon in an investigation of whether the sacred and the mundane shares the same nature.
Nobody including the artist knew if the piece of grass in the installation contained liberty cap mycelium or not. The mushroom including the mycelium is illegal according to the Swedish drug list. In that way the artwork attained to be potentially legal and illegal at the same time. Constructed opposites such as legal and illegal was in this case not possible to hold on to. 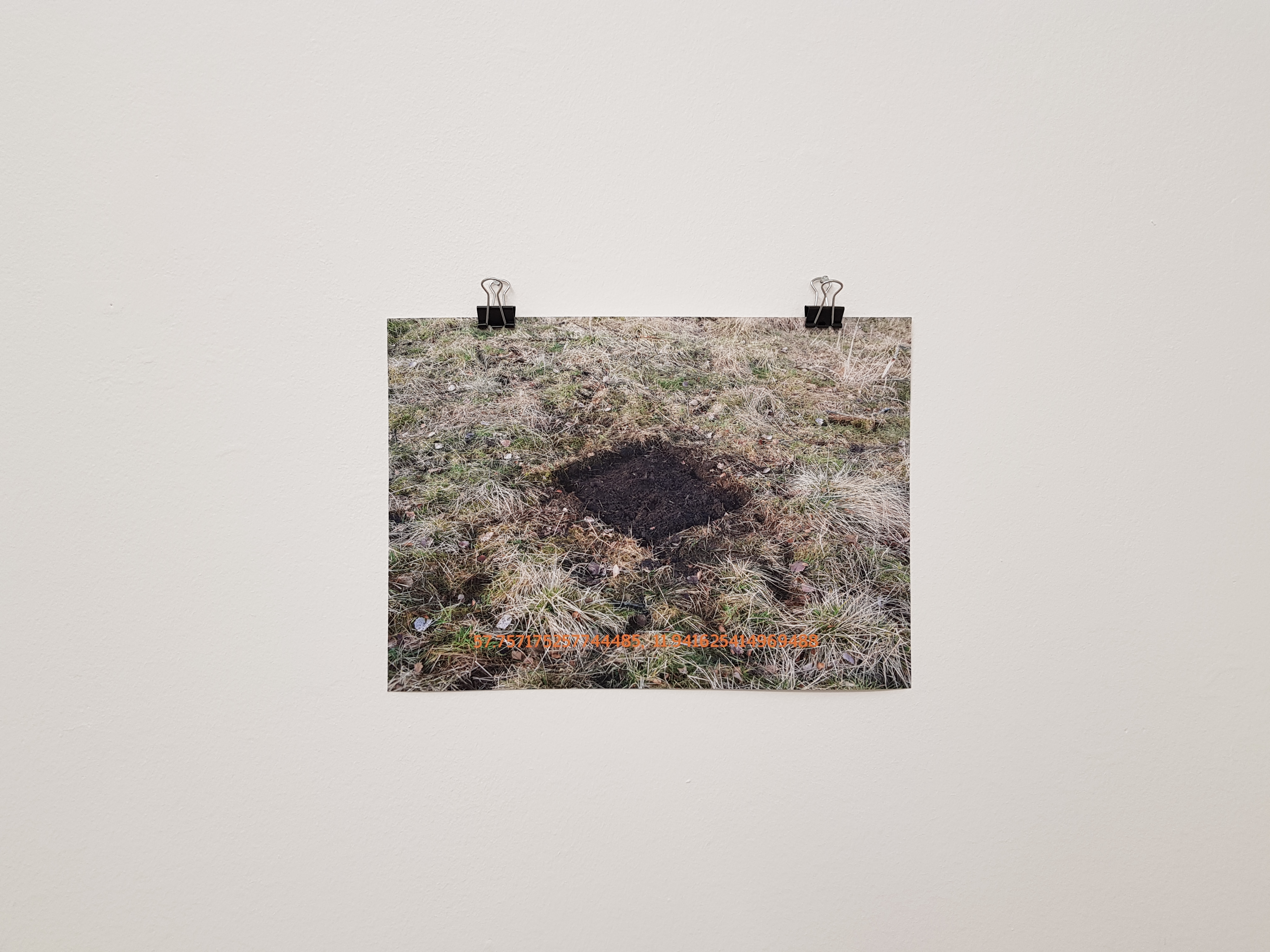 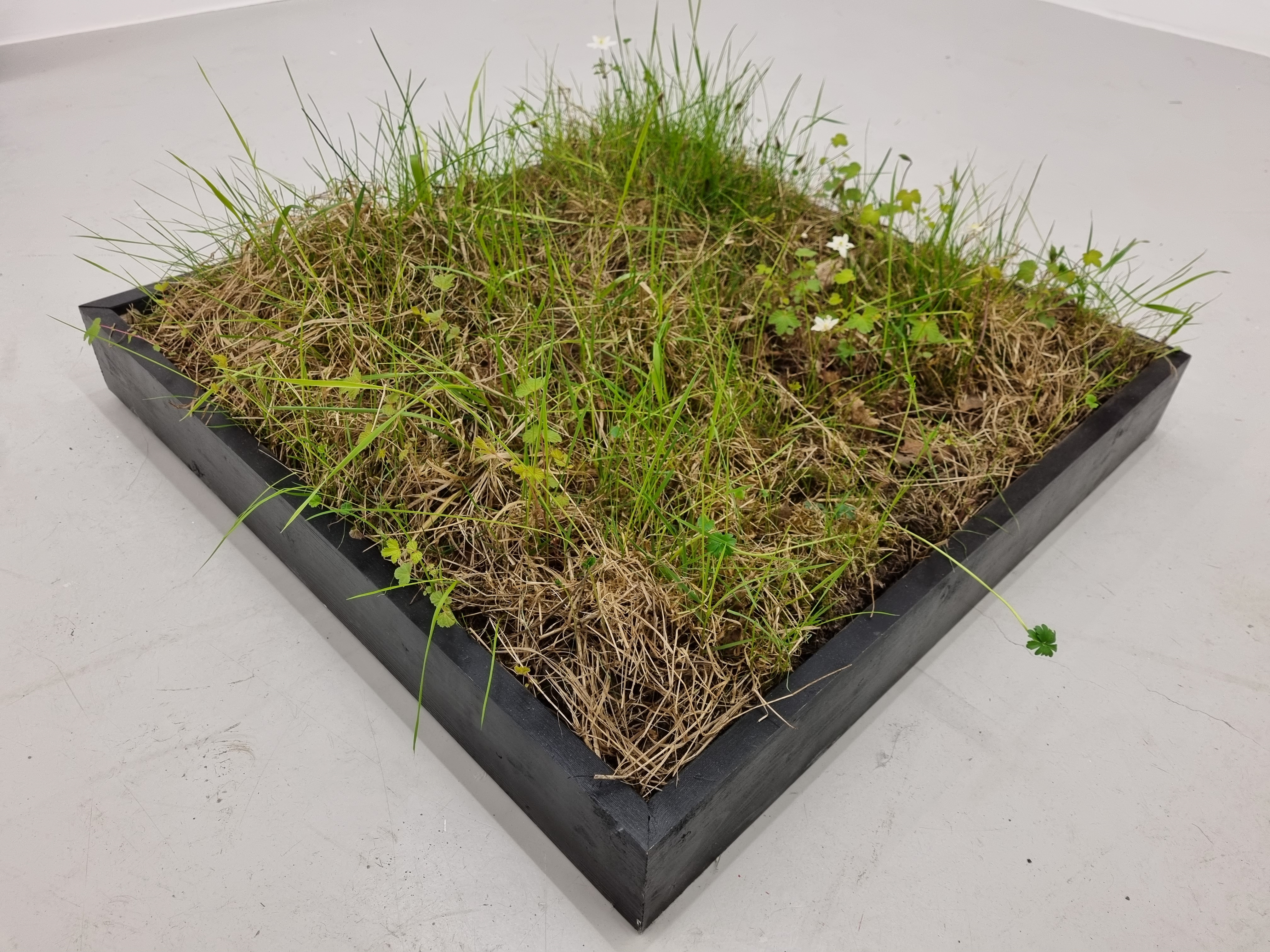 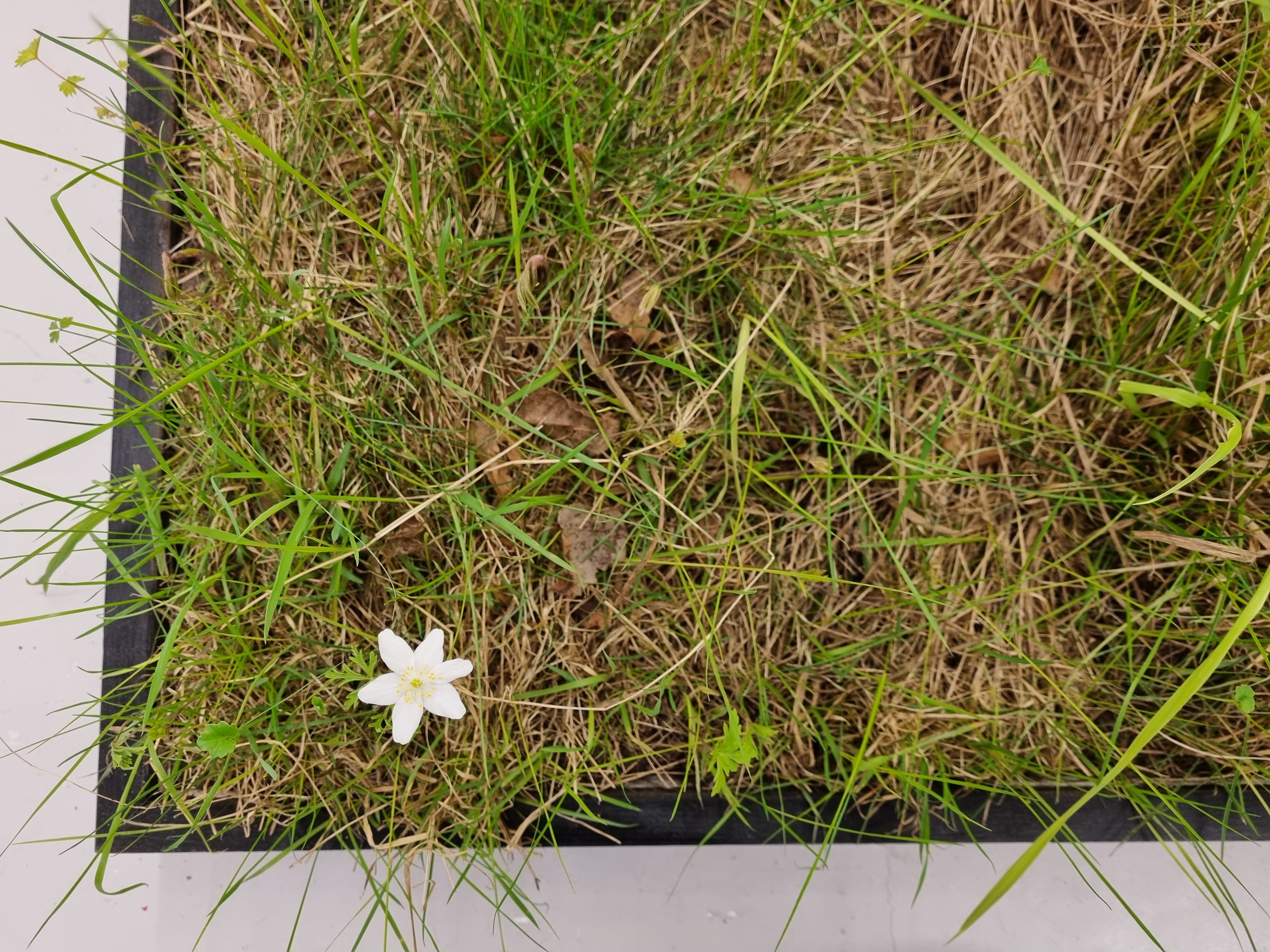