The Hard Problem of Consciousness

The work addresses the discussion that in scientific circles is known as “the hard problem of consciousness” – the problem of not being able to localize consciousness as a bodily phenomenon. Despite this the general belief is that the body produces consciousness. The work deals with this paradox that a so called knowledge society as ours, which should spread the actual knowledge(or the lack of it), instead seem to be making assumptions into truths. Thinkers and mystics of all times have profoundly investigated the matter, partly through the act of meditation. It all comes down to our definition of ourselves; is the self a fixated entity that stands in opposition to the outside world, or is it impossible to separate the experiencer from the experienced. The work is using timeless knowledge and relates it to a modern medium in order to investigate the nature of reality. 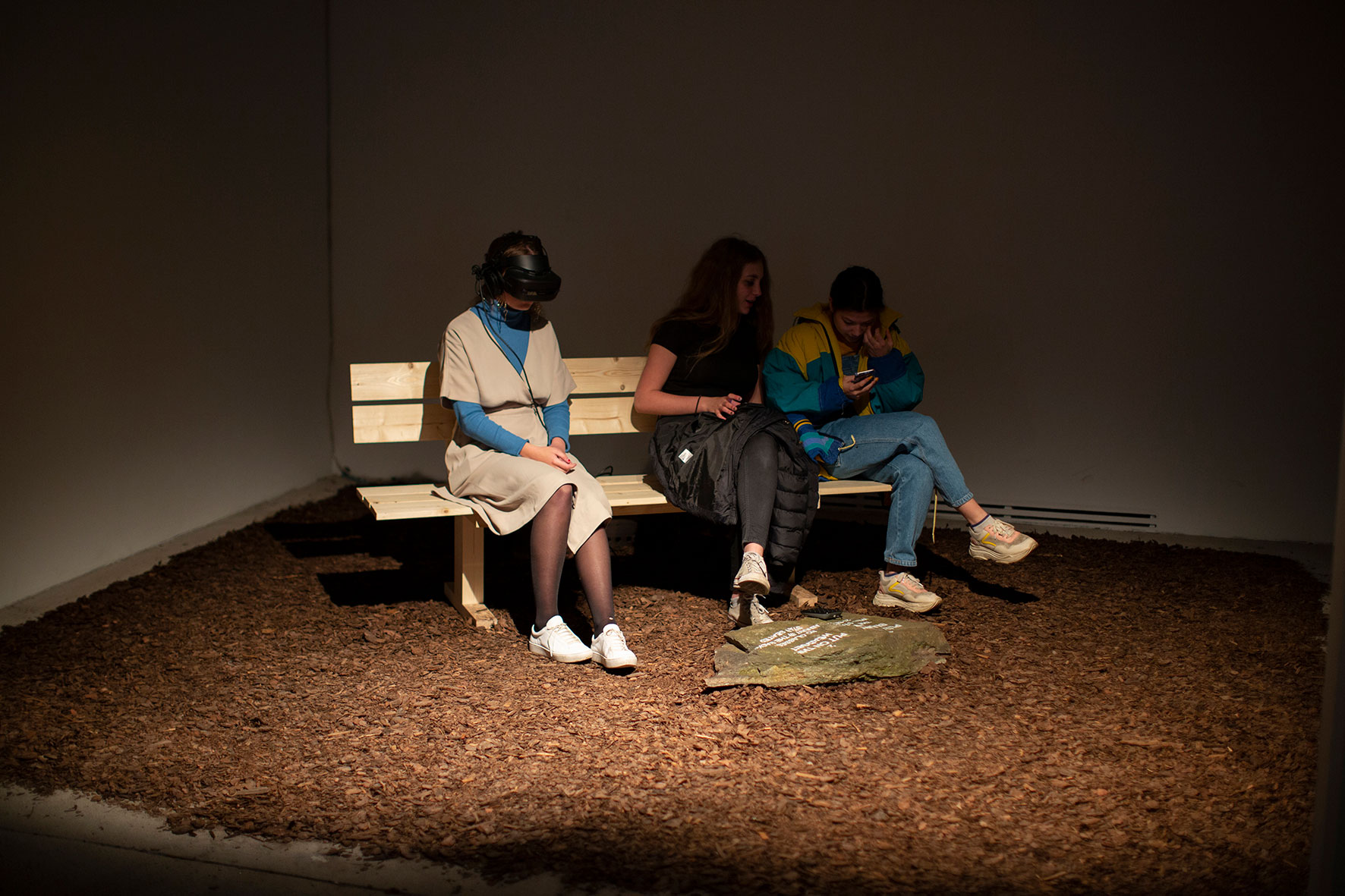 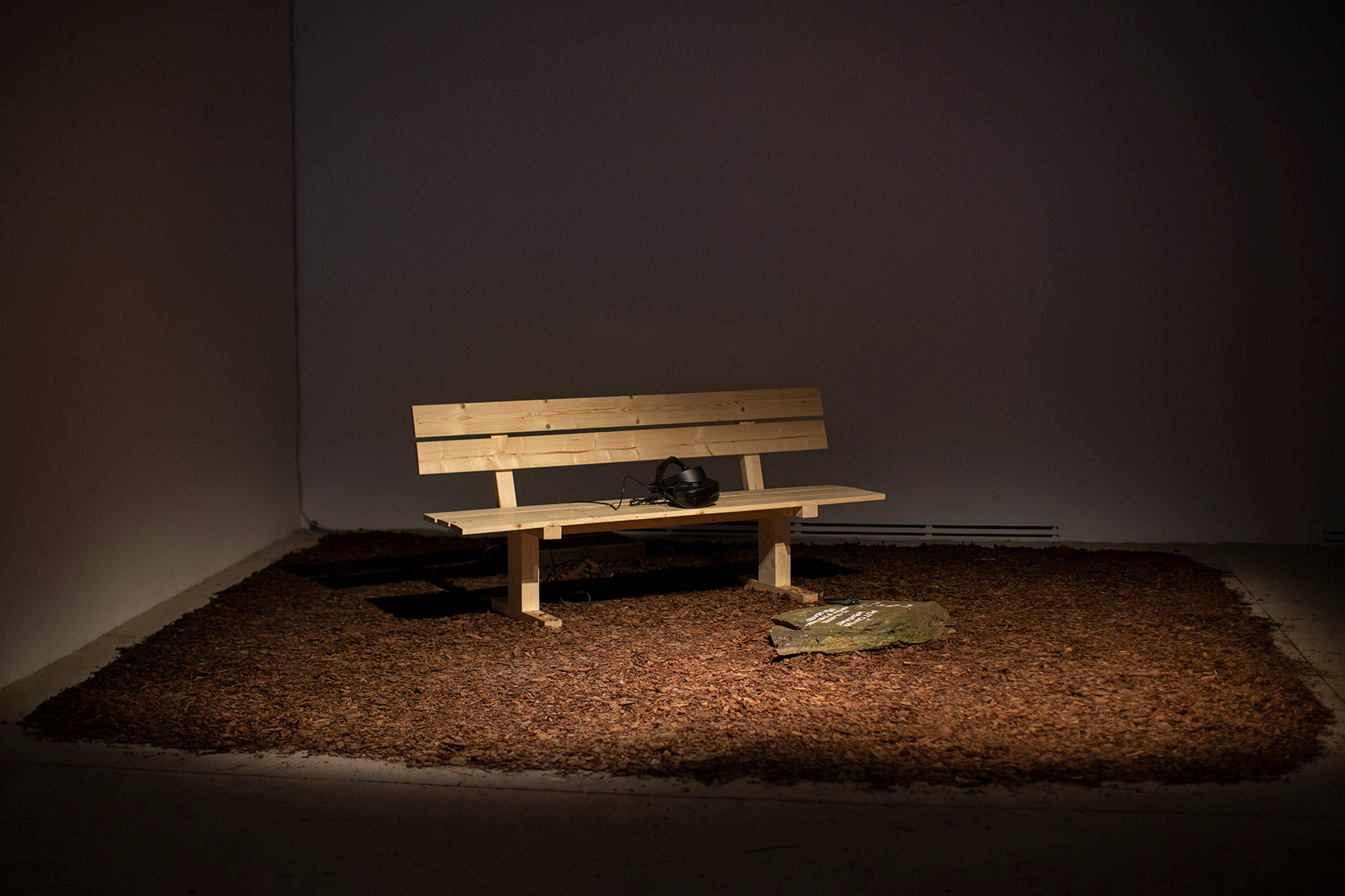 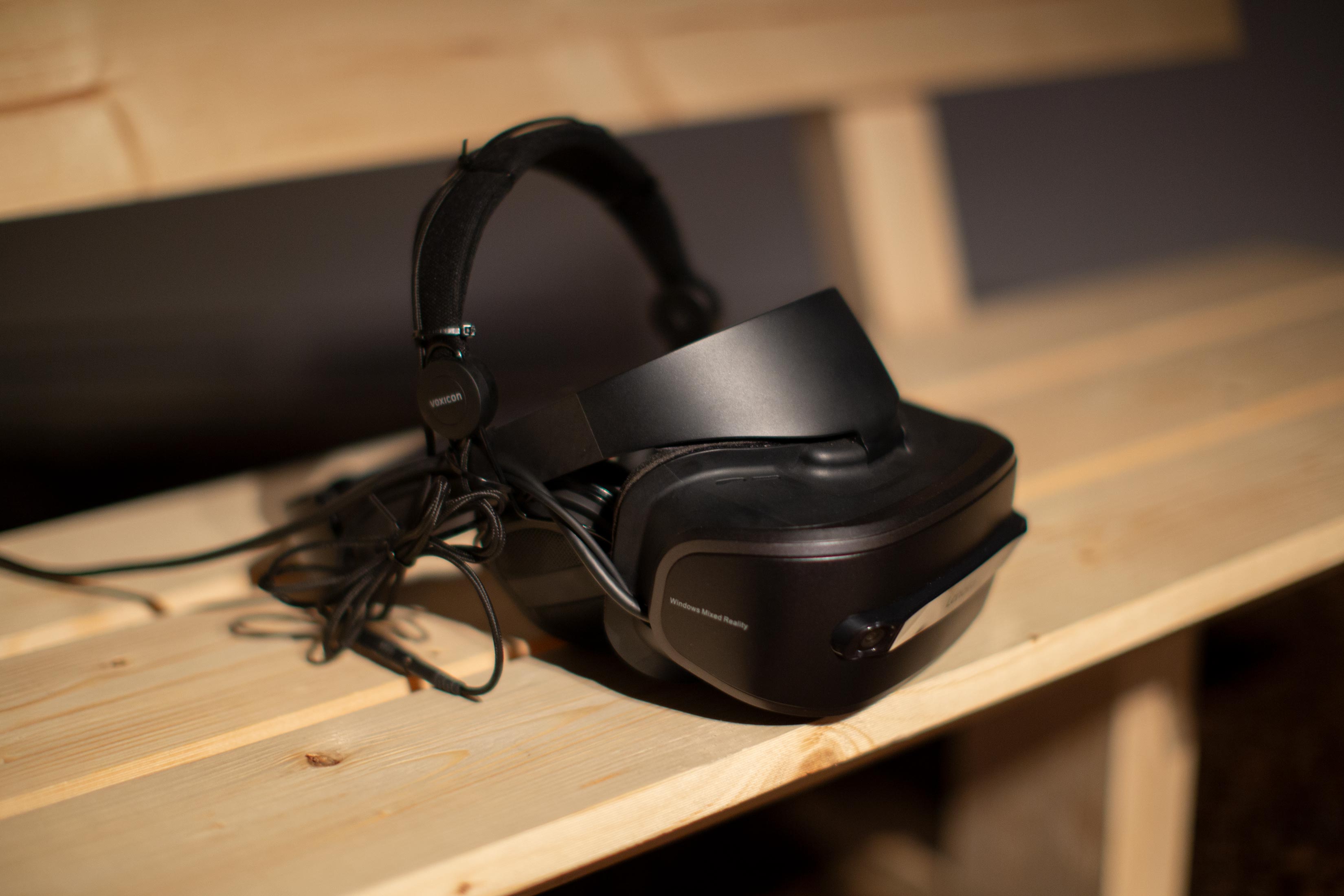 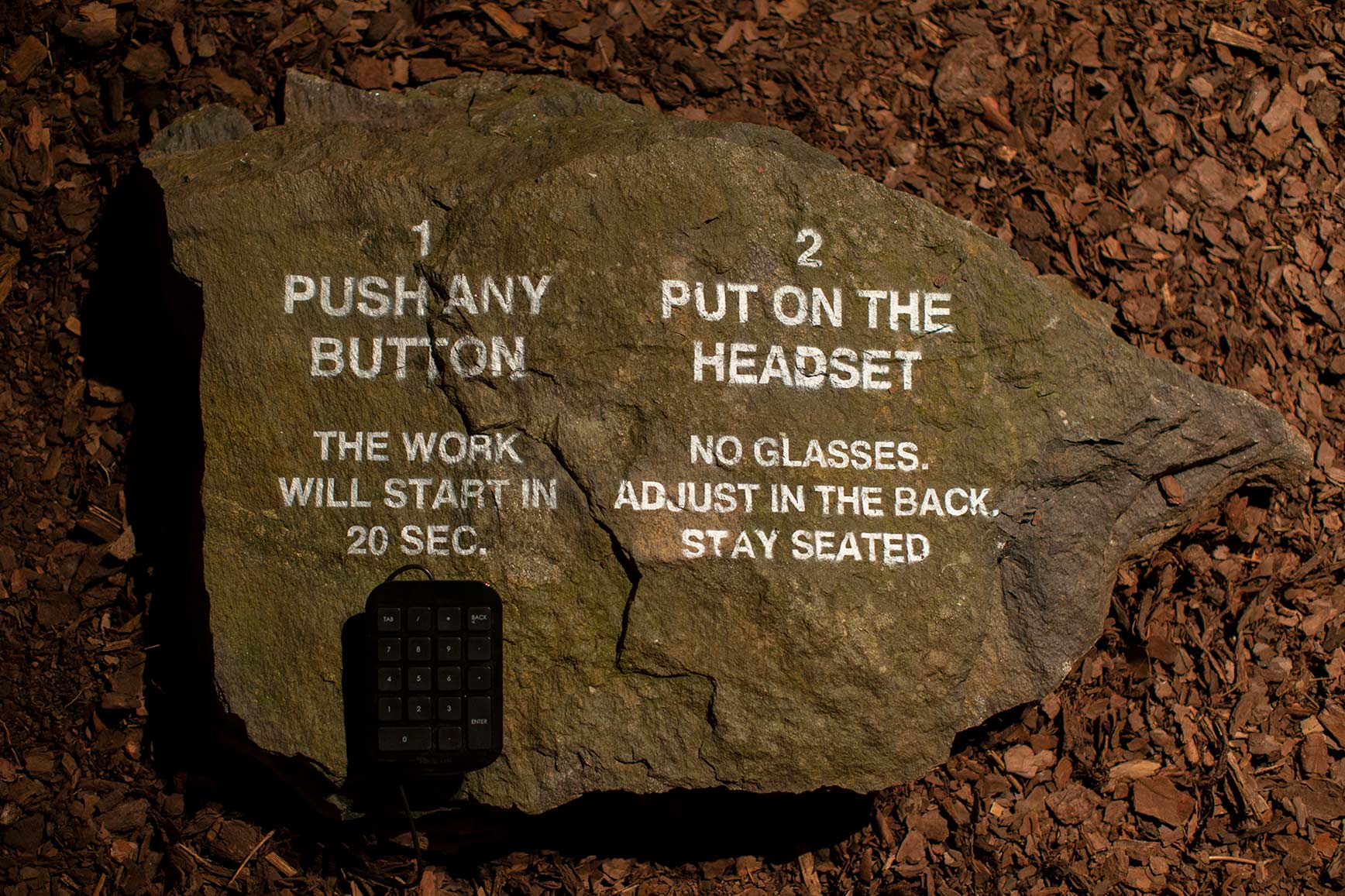 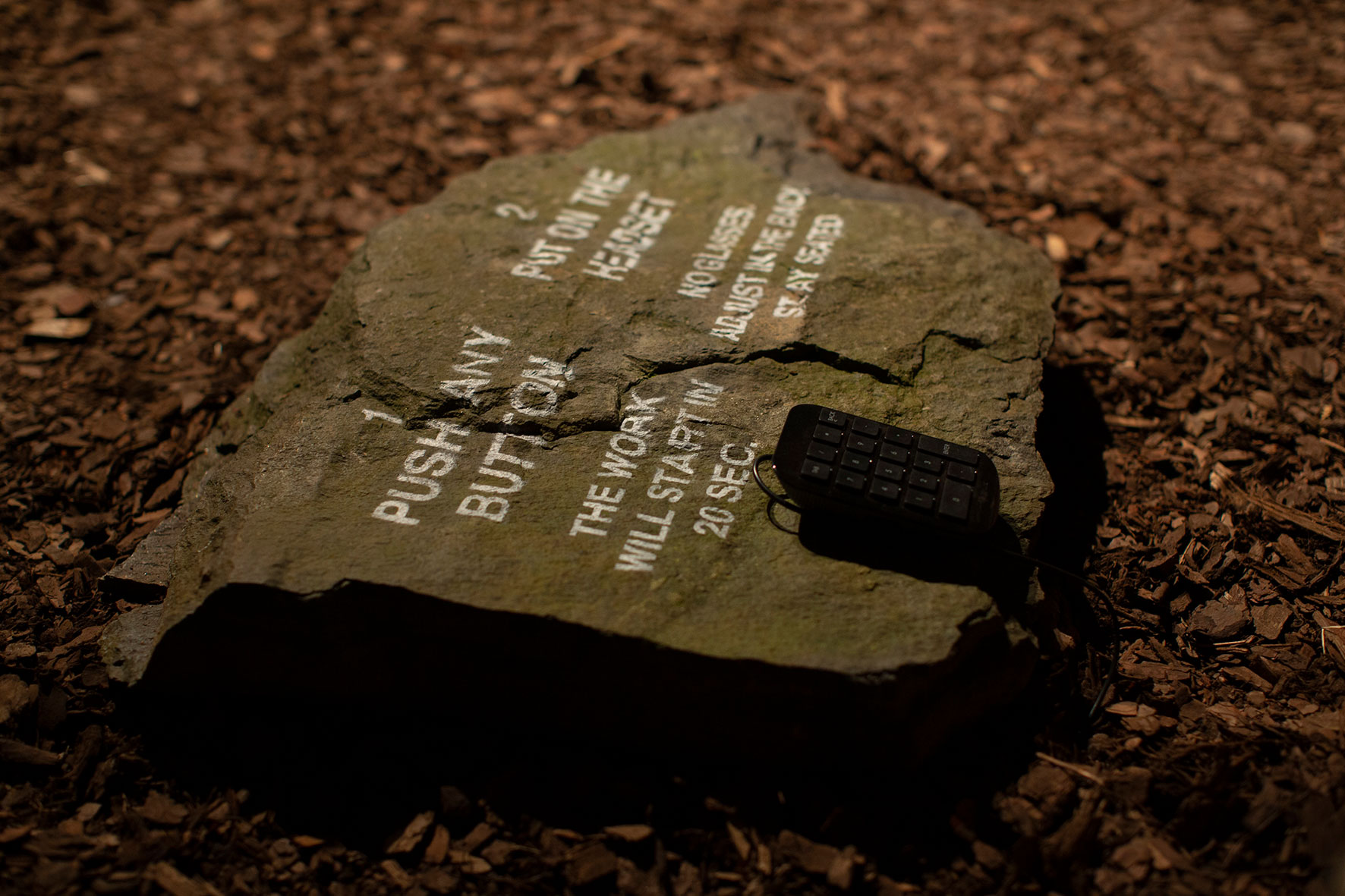 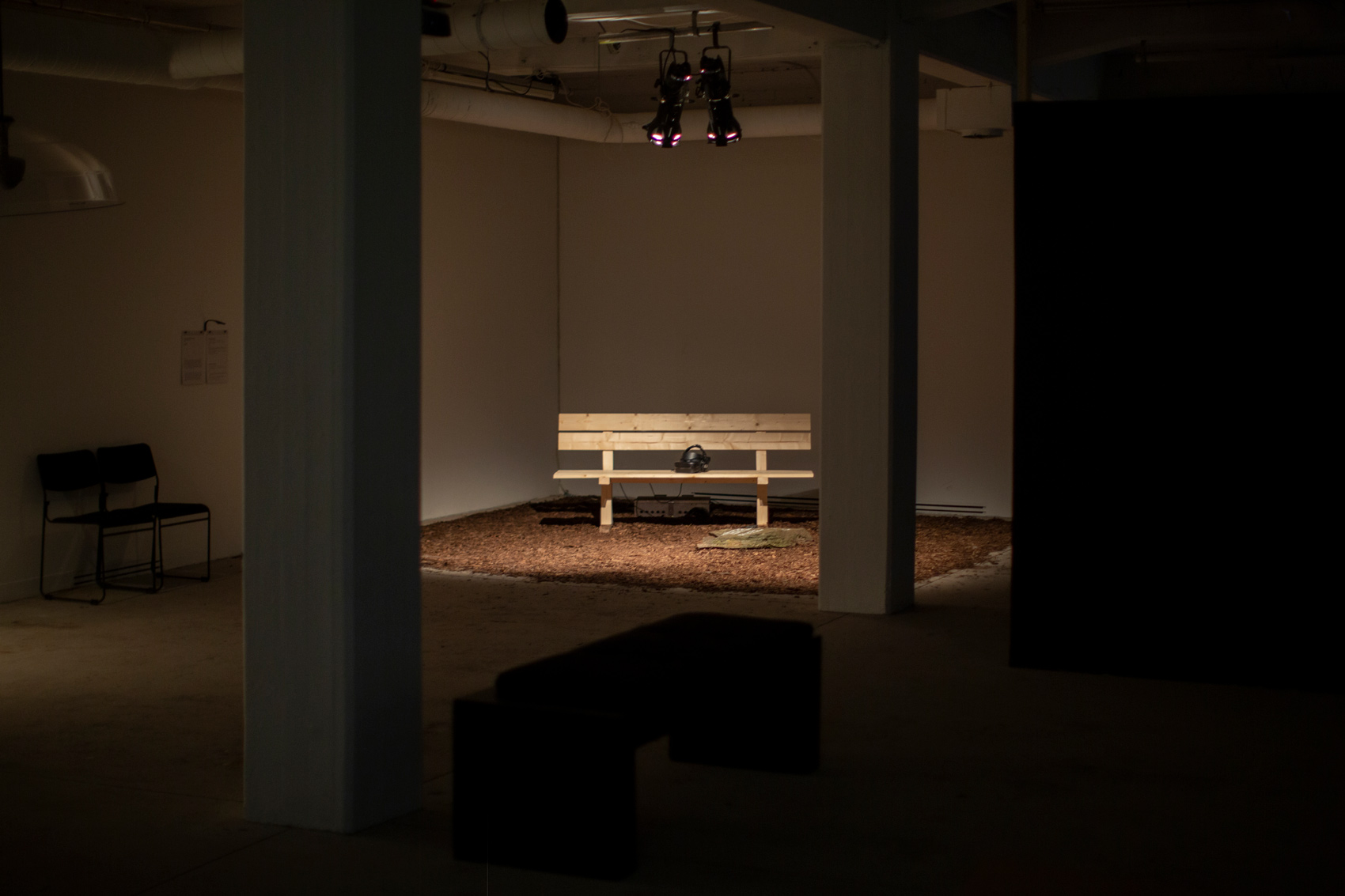